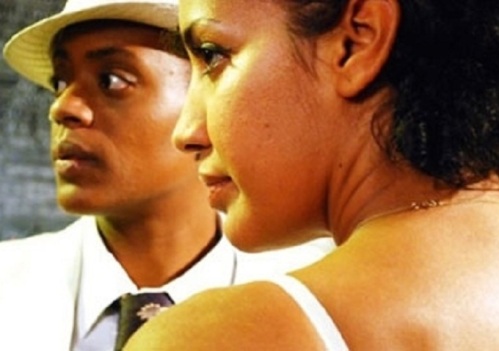 A little over a year ago, we did an interview with Campbell X  whose Stud Life was in the making. Stud Life is now coming out now to a film festival near you and will have its (already sold out or “fully booked”) world premiere at BFI London Lesbian and Gay Film Festival and the North American premiere at Outfest Fusion. Touted as an homage to Spike Lee’s She’s Gotta Have It, Stud Life is about the friendship between a young black lesbian and young gay man. The trailer looks hot!