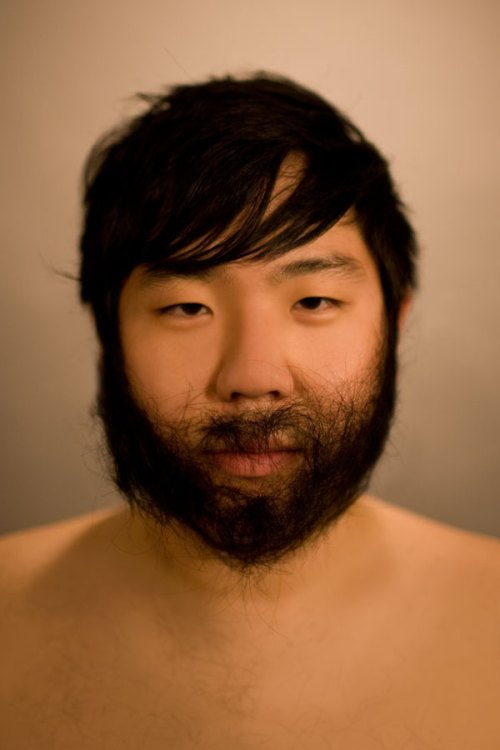 Brooklyn-based artist Ely Kim is getting buzzed about his latest video “Not Into Asian,” a direct response to the prejudice in mainstream gay community against Asians who, according to the Boston Edge, ” typically face a pronounced stigma marked by stereotypes of femininity, docility and exoticness at the hands of other, usually urban American gay men.” A campy cover of Thelma Houston’s gay anthem “Don’t Leave Me This Way,” Ely dons a beard and a lumberjack shirt (parodying American masculinity) and dances his heart out. Do you like him (this Asian) more this way—in the American male drag?

Here’s his other amusing video “Ely Kim Presents: How to Lead a Phenomenal Life”:

His website and label is brilliantly named as “We Like Him” and he is a self-professed art director, dancer and healer. Certainly gay Asians do need quite a bit of healing… and maybe it’s finally a call for a messiah. Do we need a gay Asian messiah?

He may just have the answer.

This entry was posted in In the Grind and tagged Art Center, Boston Edge, Don't Leave Me This Way, Ely Kim, gay Asian messiah, Not Into Asian, Thelma Houston, We Like Him, Yale. Bookmark the permalink.